You are here: Home / Anxiety / The Art of Undoing 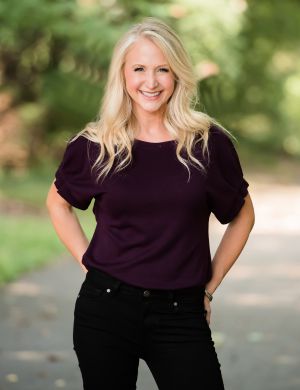 Have you ever arrived at that spot in life…the place you were pushing to be…only to look around and realize it was not what you thought it would be?  In fact, it isn’t even what you want?

Do you stay?  Or do you step back and undo?

Market researchers talk about the “sunk cost fallacy.”  A “sunk cost” is the amount you have already paid or invested in something, whether time or resources.  It is already gone.  Already “sunk” (thus the name).  The fallacy part is the tendency for people to keep pushing ahead, sticking with something because of the sunk cost.  You hold onto a stock because you invested in it…even as the price plummets. Instead of leaving a losing game, you stay in because of what you have already lost.

We do it every day.

My guest in this episode is Erika Gerdes.  She dreamed of working at Google.  But the thought was intimidating enough that she never applied.  But she ended up there, anyway, after answering an anonymous Craigs List ad.  And there she stayed for 13 years.

Along the way, though, she discovered that her “dream job” was not fulfilling her dream.  So, she finally left…at the height of her career…and became an Authenticity Advocate.  She found her voice in helping others find their voice, her calling in helping others discover their calling.

What she discovered is that sometimes, you have to UN-do things to do things you want to do.  You have to practice the art of undoing.

We discuss Undoing, Authenticity, Courage, Mission, and more during our conversation.  Listen in below.