You are here: Home / Change / From the Projects to Ping Pong 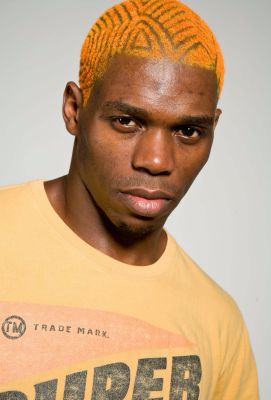 How does a young man from the projects end up playing table tennis in North Korea… on a diplomacy mission?

How he ended up there is not much different than how Wally Green ended up in Germany, becoming a world-class ping pong player, after leaving his gang past behind.

As a child, Wally was faced with domestic violence at home and gang violence outside.  Even though he threw himself into sports as an escape, he didn’t escape gang life.  As he noted, it was a matter of survival.

How did he get there?  Because he broke a stolen pool cue.  And he took out his frustration on someone playing table tennis.  One thing led to another… and there he was in North Korea.

Really, Wally is the one who needs to tell the story.  And he does, as I interview him in this episode of the Thriveology Podcast.  You can listen below.