You are here: Home / Archives for overcoming tragedy 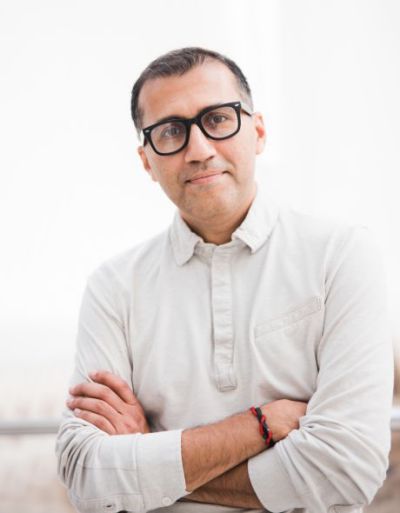 For Kushal  Choksi, it saved his life.  It was September 11, 2001.  Kushal was running late, and rushing to get to a meeting in the World Trade Towers.  He was racing through the mezzanine when a horrific impact jarred him and threw the world into chaos.  What had happened?  What should they do?

Some people were frozen in place.  Others were fleeing the building.  Still others were simply trying to get back to their day, oblivious to the danger that was mounting.  Choksi headed for the door, but was met by a security guard who was imploring people to return to the building.  Given the debris raining down, that made some sense.

But before he could turn, another voice and a strong hand on his shoulder said, “No, get out!”  Kushal did.  That decision saved his life.

And that day completely reordered Choksi’s life.  He was lost for some time after.  What seemed like the recipe for success was floundering.  It was not just about being wealthy and powerful.  Somehow, the “American Dream” no longer seemed the goal.

After much seeking, Kushal found his way forward with new tools for dealing with his anxiety and fears.  And that led him to another path of success.

In this episode of the Thriveology Podcast, as we approach the 20th anniversary of that horrific attack, I had a chance to sit down with Kushal and talk about meaning, purpose, breath, and mindfulness.