You are here: Home / Archives for death and life 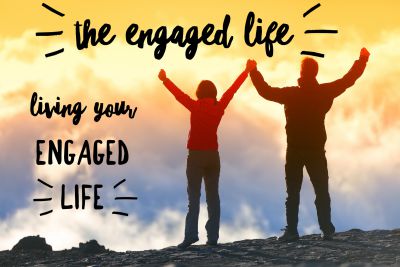 Over the last 2 episodes, we have been talking about YOUR Engaged Life. How to build a life of passion, purpose, and presence.

Amplifying that life through gratitude, spirituality, and awe.

Here’s the thing… not to be a downer here… you and I, we are going to die.  Someday.

Why does that matter?

That very fact is what makes life valuable, makes TIME valuable.  If you live forever, what you do today doesn’t matter so much.  You could do it tomorrow or next year, or in a hundred years.

But knowing we only have so much time… that changes things.  We have 2 tasks:  to live as fully as we can, in the time we have… and make that time last as long as possible.

If you are thinking that might be YOUR task, listen in to the podcast below. 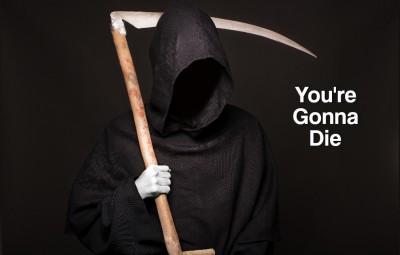 Let’s just say it and get it out of the way.  You, I, and everyone else, is going to die.  An inescapable fact of life.  We will die.

It brings things into focus.

Years ago, I met a man who was dying from cancer.  He was focused, determined.  His prognosis was terminal, so that was not his determination.  He was determined to live out the rest of his life to the fullest.  He spent his time working on projects dear to him.  He made apologies and amends to those whom he felt he had hurt.  He was letting his loved ones know they were loved.

His imminent death gave him focus.

One day, he turned to me, after I told him how much I respected how he was facing death, and said, “What about YOUR death?”

Death has a way of rearranging your priorities.

Listen to this week’s podcast to ponder death and YOUR life.