You are here: Home / Archives for 100% responsible 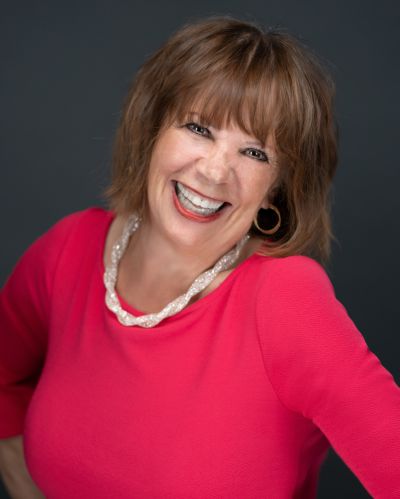 It’s never too late!  Until it’s too late!

We all have an expiration date!  But up until then… there is time.  But don’t take up too much time not getting there.  The sooner you do, the better your life will be, for as long as it goes on.

Isn’t that a dichotomy?  It’s never too late to make a change.  But don’t put it off!

Here’s the thing.  If there are things you have wanted to do, but haven’t… you can really be hard on yourself.  You can chastise and shame yourself for not having taken action.  All the while, you are putting it off even longer.

OR, you can decide that the moment for change is NOW.  Not “someday.”  Not “maybe tomorrow.”  Today.

On her 60th birthday, with a full day of celebration planned, Lorraine Hoving woke up in a panic.  It occured to her that if she was fortunate enough to live to 90, she was 2/3rds of the way through life.  And that was assuming she was headed for 90!

That very day, Lorraine thought about all the goals, hopes, and dreams she had… and had not yet hit.  At that point, she was overweight and hiding from life.  And on that day, she decided things had to change.

Now, she is on a mission to help others build their life… they way THEY want it.  Starting now.  It’s never too late… until it’s too late.

Listen in as Lorraine Hoving and I discuss how she took control of her life and made it a life she loves.